How Colossal-AI Advanced the Speedup of Deep Learning in 2022 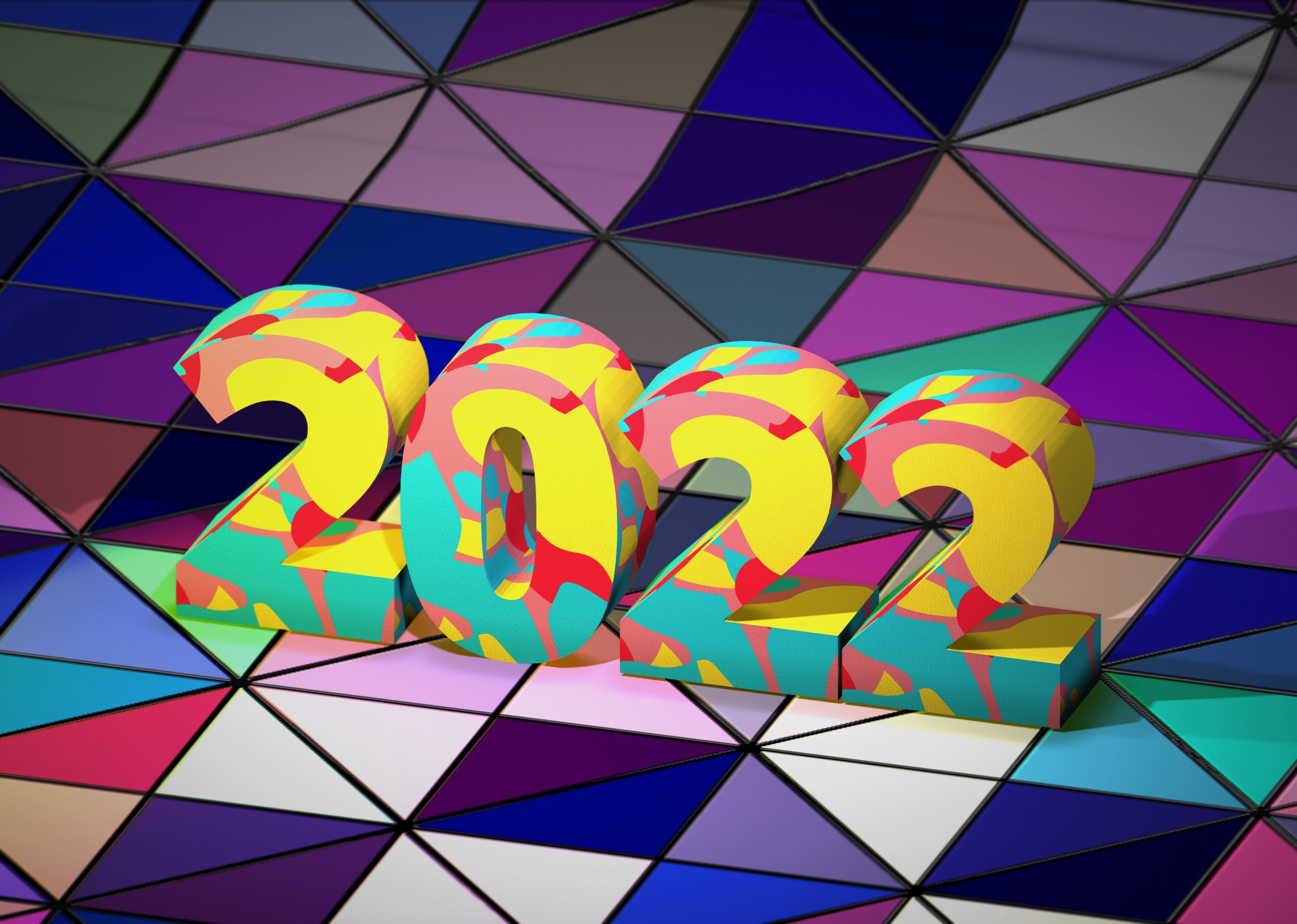 The year 2022 is coming to an end and Colossal-AI just got started. Together with our ecosystem of users,  clients and research institutions, we accomplished unprecedented  achievements both in science and software technology.

Trusted by companies around the globe such as AWS, Meta, BioMap, and Lightning AI, our flagship product Colossal-AI, the deep learning acceleration system, has gained worldwide attention and is being applied in a rapidly increasing number of scenarios. Released on GitHub back in October 2021, Colossal-AI already reached over 7,000 stars and the number of downloads grew to over 29,000.

Let’s take a look back at how far we’ve come this year.

We were able to secure $6 million in seed and angel round fundraising. BlueRun Ventures led the angel round, and Sinovation Ventures and ZhenFund jointly led the seed round. The two rounds of fundraising were completed within one year. The funds will be mainly used to recruit excellent teams and expand the company’s business market.

With previous experience regarding large model acceleration, the Colossal-AI team released a complete open source Stable Diffusion pretraining and fine-tuning solution. This solution reduces the pretraining cost by 6.5 times, and the hardware cost of fine-tuning by 7 times, while simultaneously speeding up the processes. The fine-tuning task flow can be feasibly completed on an RTX 2070/3050 PC, allowing AIGC models such as Stable Diffusion to be available to those without access to extremely complicated machines.

By introducing fine-grained memory management optimization, the new version of FastFold can reduce memory usage from 16 GB when inferencing protein structures of 1200 residues to 5 GB (single precision). Additionally, the new version of FastFold leverages dynamic axial parallelism and full-process parallelization for pre-processing acceleration. Thus, enhancing large model performance while significantly reducing inference time. According to our experiments, it can accelerate AlphaFold Inference by 5 times and reduce GPU memory by 75%.

The latest solution from the Colossal-AI team and BioMap for protein monomer and multimer structure prediction, xTrimo Multimer, has recently become open source to the public. This new solution can predict monomer and multimer structure simultaneously, accelerating the process by up to 11 times! As an important application of the Colossal-AI system in the pharmaceutical industry, xTrimo Multimer can greatly increase the pace of model design and development for protein structure prediction, generating breakthroughs for large AI model applications in healthcare and bioinformatics.

Based on open-source AlphaFold, the Colossal-AI team and Helixon jointly introduced FastFold, which incorporates GPU optimization and large-scale model training technology into AlphaFold and was applied to the training and reasoning of protein structure prediction models. Compared to AlphaFold, FastFold successfully reduced the overall training time from 11 days to 67 hours at a lower cost. It also reached a 9.3-11.6 times acceleration in long sequence reasoning.

June 2022, we announced that we joined NVIDIA Inception, a program to nurture startups revolutionizing industries using technology advancements. NVIDIA Inception will allow us to evolve faster, granting access to cutting-edge technology and NVIDIA experts, connections with venture capitalists, and co-marketing support to heighten our visibility. The program will also present an opportunity for us to collaborate with industry-leading experts and other AI-driven organizations.

We were chosen from 1,121 applicants to join the Endless Frontier Labs (EFL) 2022–2023 cohort Digital Tech track after a rigorous selection process by the EFL Team. New York University’s EFL program provides an opportunity for science and technology startups in their early stages to grow in partnership with the New York University Stern School of Business. This year, over 1,100 startups from 66 countries world-wide, and from 43 states in the U.S. participated in the competition. We are among only 78 startups selected as finalists for the program.

Thank you so much for your trust and dedication to Colossal-AI since our inception! In the upcoming year 2023, we will continue to be committed to helping enterprises maximize the efficiency of artificial intelligence deployment while minimizing costs. We look forward to working hand in hand with you in the future. Let’s continue our joint success!